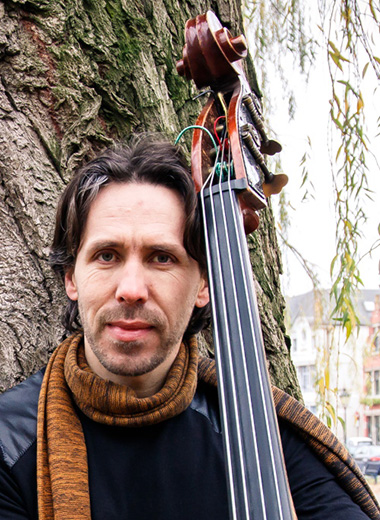 Joris Vanvinckenroye began studying double bass at the age of 16. He graduated in 2005 at the Royal Flemish Conservatoire of Antwerp. Joris also obtained a secondary school teacher diploma in 2000 in physics, geography and mathematics.

In 2002 he founded and led the band Aranis, an acoustic avant-folk, experimental chamber music group. Between 2005 and 2014, Aranis recorded six albums and performed in Europe, Japan and the United States.

In addition to his group and solo activities, he also composes music for dance and theatre. He has collaborated with Retina Dance Company, composing music and performing it live in three of their productions: as BASta! in Antipode in 2009, with Aranis in Layers of Skin in 2012 and as BASta! in If A then C in 2014. With company Rode Boom, composing music and performing live in two of their productions: Horned man, between 2009 and 2016, Unknown Evidences premièred in 2015.

As from 2016 Joris is part of the new Flairck line-up, adding his talent and creativity to this new chapter of the history of the band. 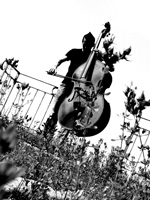 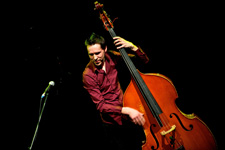