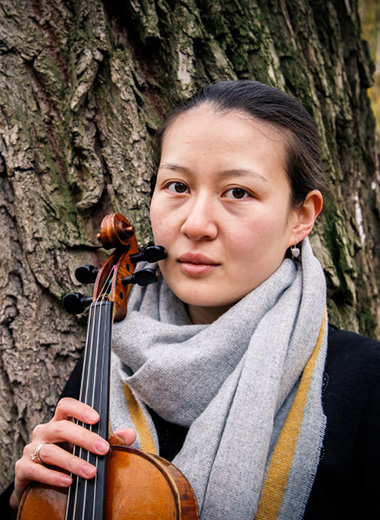 Zhazira Ukeyeva comes from Kazakhstan. Her musical journey began at the young age of six at the K. Baiseitova state specialized music school for gifted children. From then on she was constantly busy performing on stage, at the class concerts, competitions and other events.

In 2005 she won the second prize at the international Giovanni Talenti competition (Italy) and a year later she made her debut performance with the state Kurmangazy Symphonic Orchestra with Tchaikovsky concerto for violin in D major.

After finishing school she moved to Belgium to start her higher education at the Royal Conservatory of Gent, under the guidance of musicians such as Michael Bezverkhny, Michael Kugel and Alessandro Moccia. During her student years, she made her debut performance in Belgium under the baton of the Belgian director D. Brossè.

She has also performed many concerts at festivals and master classes throughout Europe. At her final master exam she received a special prize from the conservatory as the best string player of the year and a very high point's score from the jury.

Zhazira continues her music career participating in different projects as soloist and chamber music performer. She is also very often taking part as an orchestra musician in Belgian orchestras such as DeFilharmonie, Symfonieorkest Vlaanderen, European Philarmonia and La chapelle sauvage.

Following her interest for different styles of music, Zhazira joins the renewed line up of Flairck as from 2016, adding her passionate and virtuous playing to the new chapter in the history of the band. 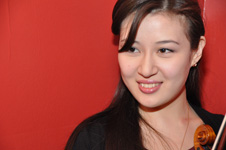 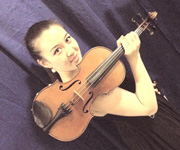